The restoration and preservation of the traditional built environment was started in 1997 and cascaded from individual houses to include streets, neighborhoods, towns, basins, regions, and finally led to a nation-wide mobilization.

The 7 Regions 7 Cities program, carried out in selected towns from 7 regions in Turkey, was the flagship of this movement. Through ÇEKÜL's 'public-local-civil-private' participatory model, community centers of environment and culture were established in Akseki, Birgi, Kastamonu, Kemaliye, Midyat, Mudanya, Talas. These centers served as public venues for awareness meetings and local studies. Renovation and preservation plans were prepared and implemented through public-private partnerships and voluntary contributions. With the involvement of local stakeholders, the program has reached a large scale, spread to hundreds of localities and evolved into the Protected Towns program. In more than 300 cities which have been able to preserve their cultural heritage and identity, many traditional buildings are restored and renovated; and preservation plans are designed. These efforts are undertaken through partnerships with local universities, municipalities, governorships and ÇEKÜL representatives with wide local and voluntary participation. The ÇEKÜL head office facilitates the process and provides technical support.

These programs were followed by the Towns Reconciled, Fortressed Towns, Villages Should Survive, Respect to Sinan and Silk Road - Culture Road programs. These initiatives are supported by Environmental Cultural Centers, Urban Shops for Local Crafts, Town Museums and Archives.

Basin Management
Basin management is one of ÇEKÜL’s ultimate goals, which aims to provide a systematic and coordinated approach to the preservation of the natural and cultural assets of settlements in and around river basin zones. The Kelkit Basin Development Union was the first platform project which brought together all relevant public and private actors in 5 provinces and 16 towns in the area. The success of the results led to the development of the Southeastern Anatolia Cultural Heritage and Tourism Union and spread to include the Akseki-İbradı and Elmalı-Kaş-Finike basins in South Anatolia, the Çanakkale and Bakırçay-Gediz-Büyük Menderes-Küçük Menderes basins in Western Anatolia, the Upper Çoruh, Upper Fırat and Arpaçay basins in the East, and the Western Black Sea Basin Development Union in the North. 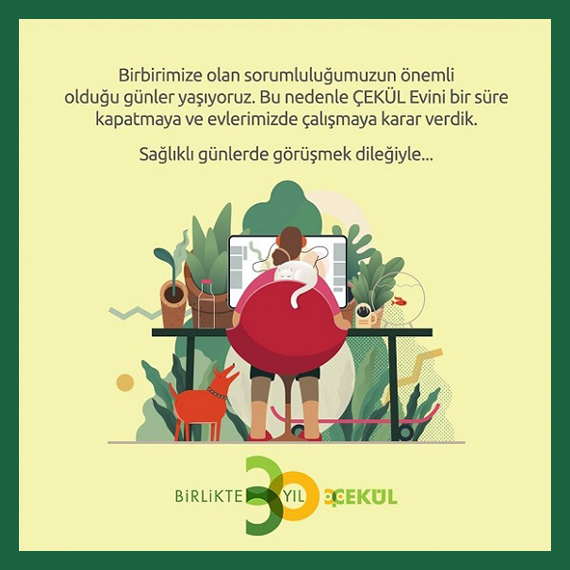